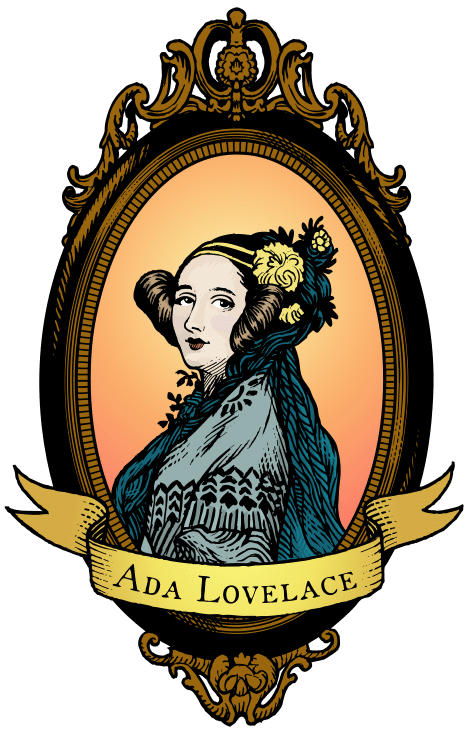 It’s Ada Lovelace day and I’ve been lax in previous years about celebrating some of the talented women in technology I know or follow on the interwebs. So, to make up for it, here are 5 amazing technologists.

I was initially aware of Allison through her work on Perl, was vaguely aware of the fact she was working on Ubunutu, briefly overlapped with her at HPE (and thought it was impressive HP were hiring such high calibre of Free Software folk) when she was working on OpenStack, and have had the pleasure of meeting her in person due to the fact we both work on Debian. In the continuing theme of being able to do all things tech she’s currently studying a PhD at Cambridge (the real one), and has already written a fascinating paper about about the security misconceptions around virtual machines and containers. She’s also been doing things with home automation, properly, with local speech recognition rather than relying on any external assistant service (I will, eventually, find the time to follow her advice and try this out for myself).

Graphics are one of the many things I just can’t do. I’m not artistic and I’m in awe of anyone who is capable of wrangling bits to make computers do graphical magic. People who can reverse engineer graphics hardware that would otherwise only be supported by icky binary blobs impress me even more. Alyssa is such a person, working on the Panfrost driver for ARM’s Mali Midgard + Bifrost GPUs. The lack of a Free driver stack for this hardware is a real problem for the ARM ecosystem and she has been tirelessly working to bring this to many ARM based platforms. I was delighted when I saw one of my favourite Free Software consultancies, Collabora, had given her an internship over the summer. (Selfishly I’m hoping it means the Gemini PDA will eventually be able to run an upstream kernel with accelerated graphics.)

The first time I saw Angie talk it was about the user experience of Virtual Reality, and how it had an entirely different set of guidelines to conventional user interfaces. In particular the premise of not trying to shock or surprise the user while they’re in what can be a very immersive environment. Obvious once someone explains it to you! Turns out she was also involved in the early days of custom PC builds and internet cafes in Northern Ireland, and has interesting stories to tell. These days she’s concentrating on cyber security - I’ve her to thank for convincing me to persevere with Ghidra - having looked at Bluetooth security as part of her Masters. She’s also deeply aware of the implications of the GDPR and has done some interesting work on thinking about how it affects the computer gaming industry - both from the perspective of the author, and the player.

I’m not particularly fond of modern web design. That’s unfair of me, but web designers seem happy to load megabytes of Javascript from all over the internet just to display the most basic of holding pages. Indeed it seems that such things now require all the includes rather than being simply a matter of HTML, CSS and some graphics, all from the same server. Claire talked at Women Techmakers Belfast about moving away from all of this bloat and back to a minimalistic approach with improved performance, responsiveness and usability, without sacrificing functionality or presentation. She said all the things I want to say to web designers, but from a position of authority, being a front end developer as her day job. It’s great to see someone passionate about front-end development who wants to do things the right way, and talks about it in a way that even people without direct experience of the technologies involved (like me) can understand and appreciate.

There aren’t enough people out there who understand law and technology well. Karen is one of the few I’ve encountered who do, and not only that, but really, really gets Free software and the impact of the four freedoms on users in a way many pure technologists do not. She’s had a successful legal career that’s transitioned into being the general counsel for the Software Freedom Law Center, been the executive director of GNOME and is now the executive director of the Software Freedom Conservancy. As someone who likes to think he knows a little bit about law and technology I found Karen’s wealth of knowledge and eloquence slightly intimidating the first time I saw her speak (I think at some event in San Francisco), but I’ve subsequently (gratefully) discovered she has an incredible amount of patience (and ability) when trying to explain the nuances of free software legal issues.